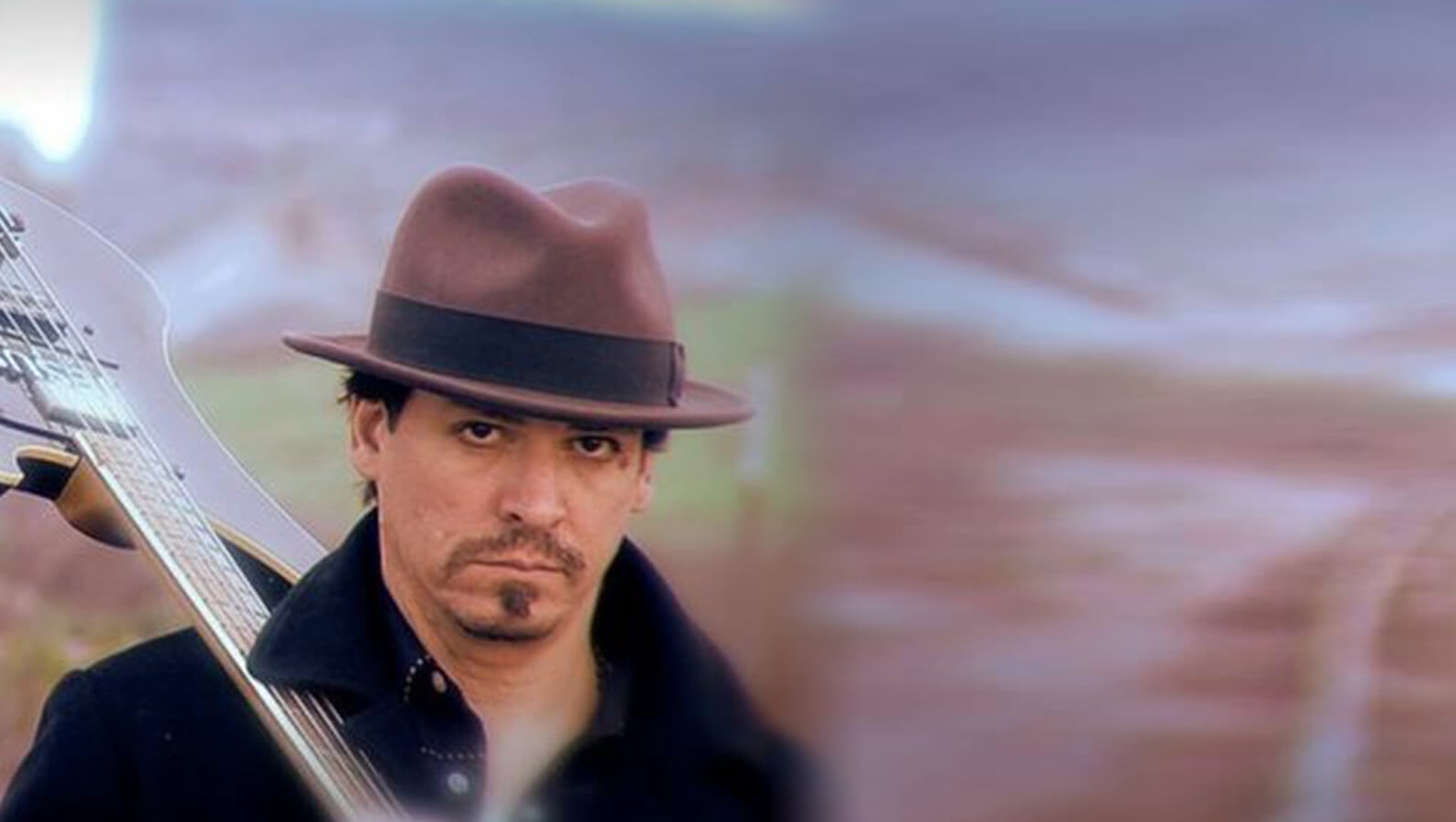 Born in Pennsylvania in 1964, Patrick Guyton had the groundwork set for his artistic career at the age of 6, under the guidance of his father, Michael Guyton, an award winning fine and commercial artist and his mother, Anita Guyton, an Interior Designer and miniature (scale) artist...

Born in Pennsylvania in 1964, Patrick Guyton had the groundwork set for his artistic career at the age of 6, under the guidance of his father, Michael Guyton, an award winning fine and commercial artist and his mother, Anita Guyton, an Interior Designer and miniature (scale) artist.

In 1984 he attended The Art Institute of Pittsburgh where he studied the fine arts, sculpture, and design theory. He graduated with an Associates Degree in Visual Communications. Since moving to Southern California in 1987, he has worked as a fine and commercial artist doing airbrush illustration, murals and signage.

In 1997 Guyton joined Linda Jones Enterprises/Warner Bros. as a background painter for legendary cartoonist and animator Chuck Jones. During which time he was privileged and honored to study under the late Maurice Nobel (Snow White and the Seven Dwarfs, The Grinch that Stole Christmas)

Guyton designed and painted many background scenes for Jones, most notable being the background scene for the “What’s Opera, Doc?” Limited Edition Animation Cell which was included in the films induction into the National Film Registry, an honor bestowed on only 100 films to date for being "among the most culturally, historically or aesthetically significant films of our time." becoming the first-ever animation film to be inducted.

In 2000 he entered New Horizons Computer Learning Center where he completed certification in the Graphic Arts.

Having studied the work of a variety of masters such as Michelangelo, Tiepolo, Monet as well as Klimt, Rockwell, Earle, Nobel, Kline, Bisley and Roth of the 20th century, Guyton’s career has encompassed many different fields. In addition to various book illustrations, the artist designed thousands of Milk Caps during the POG craze for industry leader Trov Inc., lead character development artist and animation assistant for Honeytree Productions, hand painted commercial billboards, interior design murals and has taught fourth grade art at Vineyard Middle School in Anaheim, Ca.

Today Guyton works as an fine artist at his studio in Southern California where he specializes in gold and silver leaf modern contemporary variations of traditional Japanese and Venetian style works. Utilizing Flemish techniques and formulas Guyton keeps true to the Vienna Secession ideals, "to every age its art and to art its freedom." Patrick Guyton’s ability to design with sophisticated detail brings drama and poetic expression into his work. With his unique vision, he merges mood and atmosphere, evoking powerful emotions that create harmony.

Guyton's work can be viewed and collected today from Hawaii to Key West, He currently lives in Orange County, California with his wife and daughter. 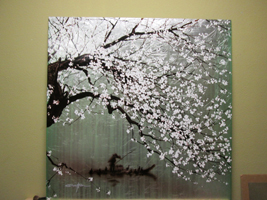 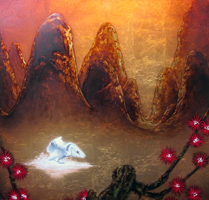 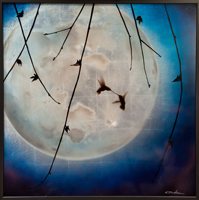 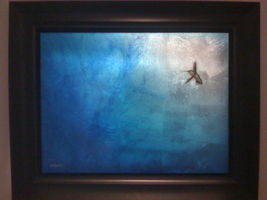 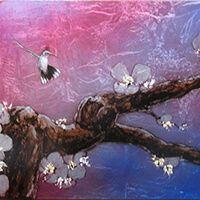 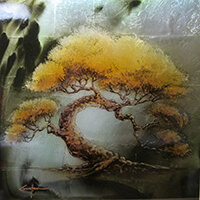 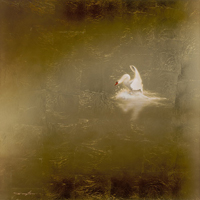 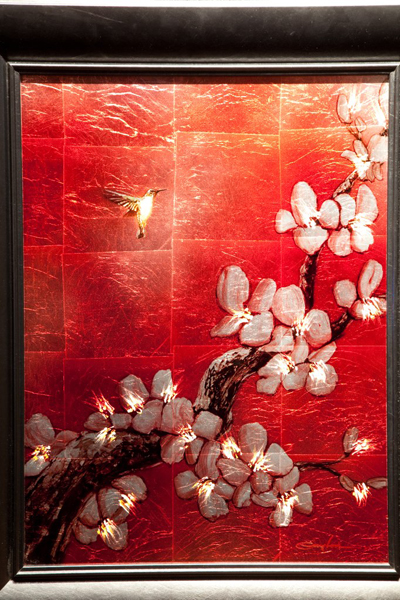 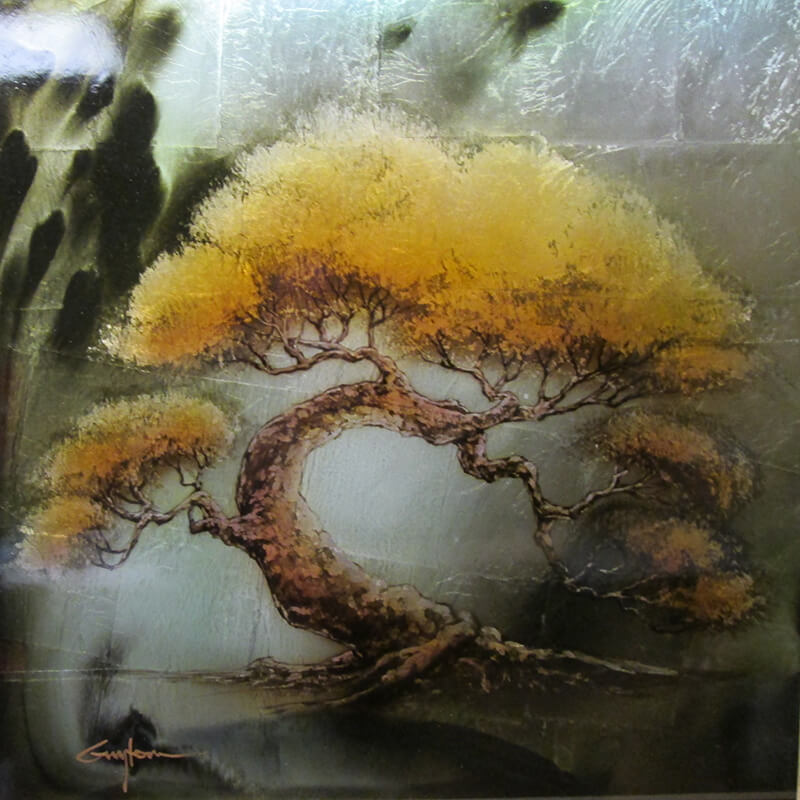 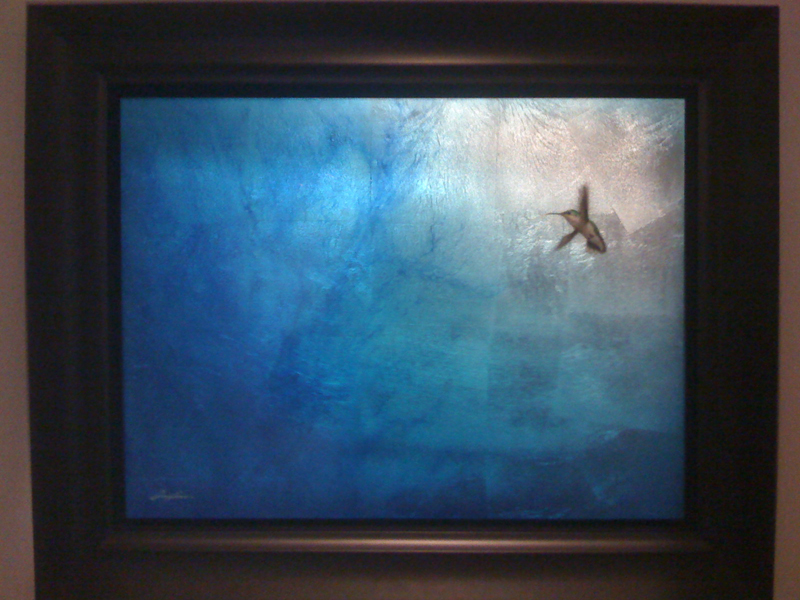 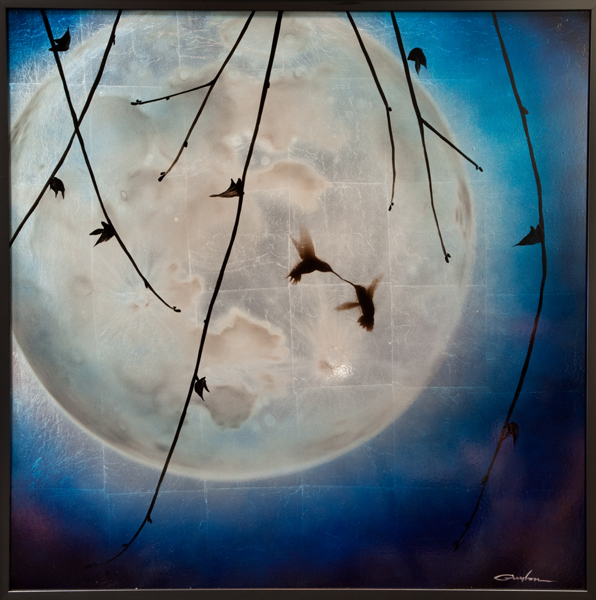 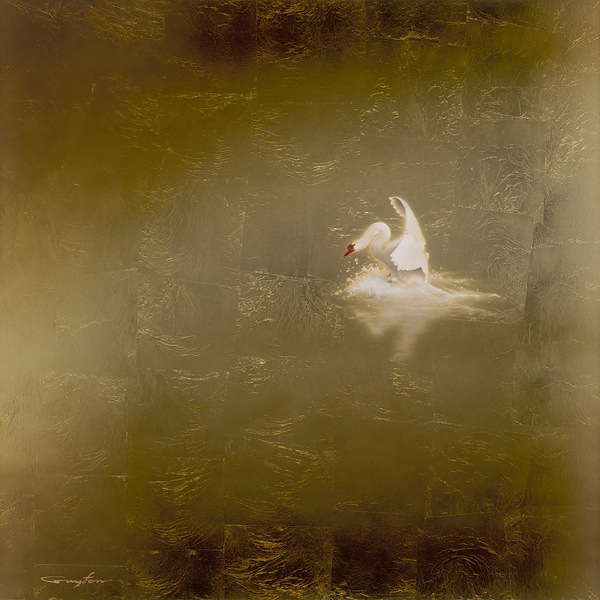 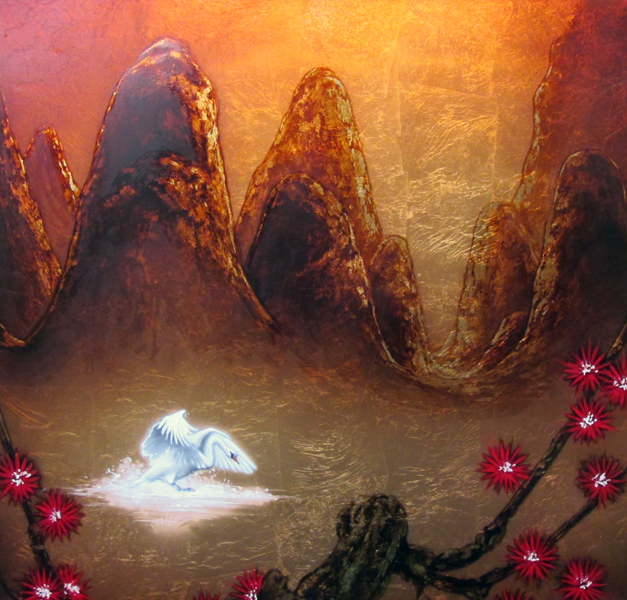 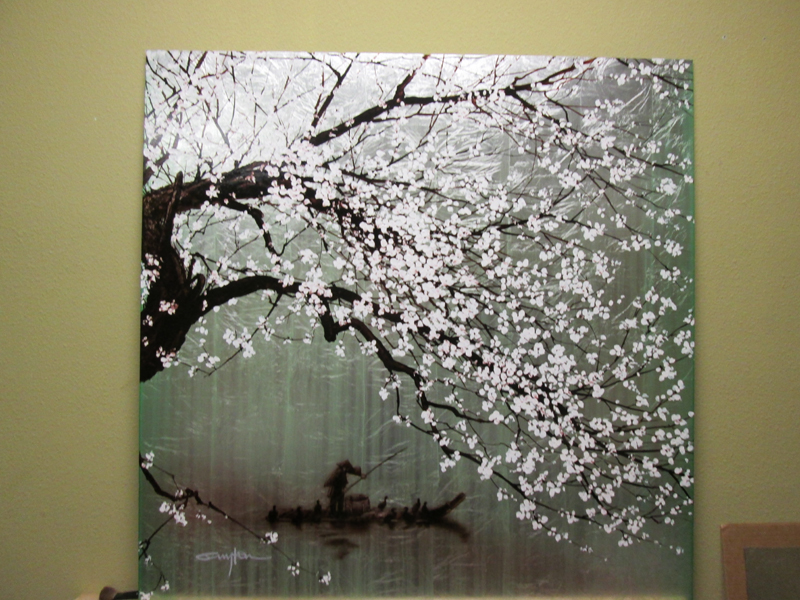